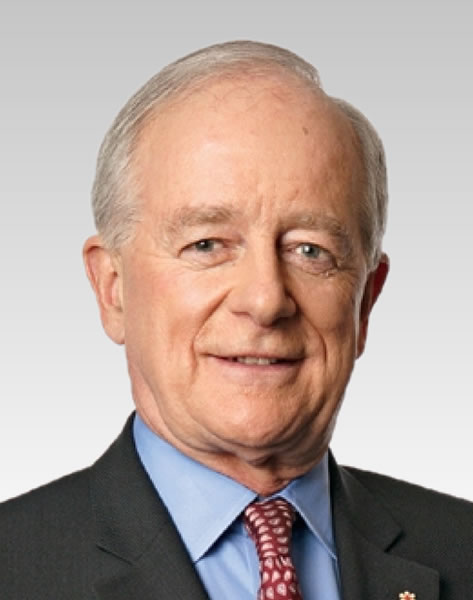 On December 31st, 2011, Mr. Fortier severed his long-time relationship with Norton Rose OR, (formerly Ogilvy Renault) “the Firm”. He was then Chairman Emeritus of the Firm. From 1992 until 2008, he was Chairman of the Firm.

Since January 1st, 2012, Mr. Fortier practices law in Montréal as an independent mediator/arbitrator. He also has offices in Toronto and London. He is recognized as one of the top arbitrators in the world.

As a trial lawyer with extensive experience in the practice of commercial, corporate and public international law, Mr. Fortier has pleaded important cases before all court jurisdictions in Canada and before domestic and international arbitral tribunals including the International Court of Justice in The Hague. He has also served as counsel to many Royal Commissions and Commissions of Inquiry in Quebec and Canada.

Mr. Fortier has acted for the following parties:

Mr. Fortier has also acted as an adjudicator in the following matters:

Mr. Fortier has delivered many conferences, written numerous articles, and participated in many symposia, panels on arbitration, including:

Fluent in French and English. Some knowledge of Italian and Spanish