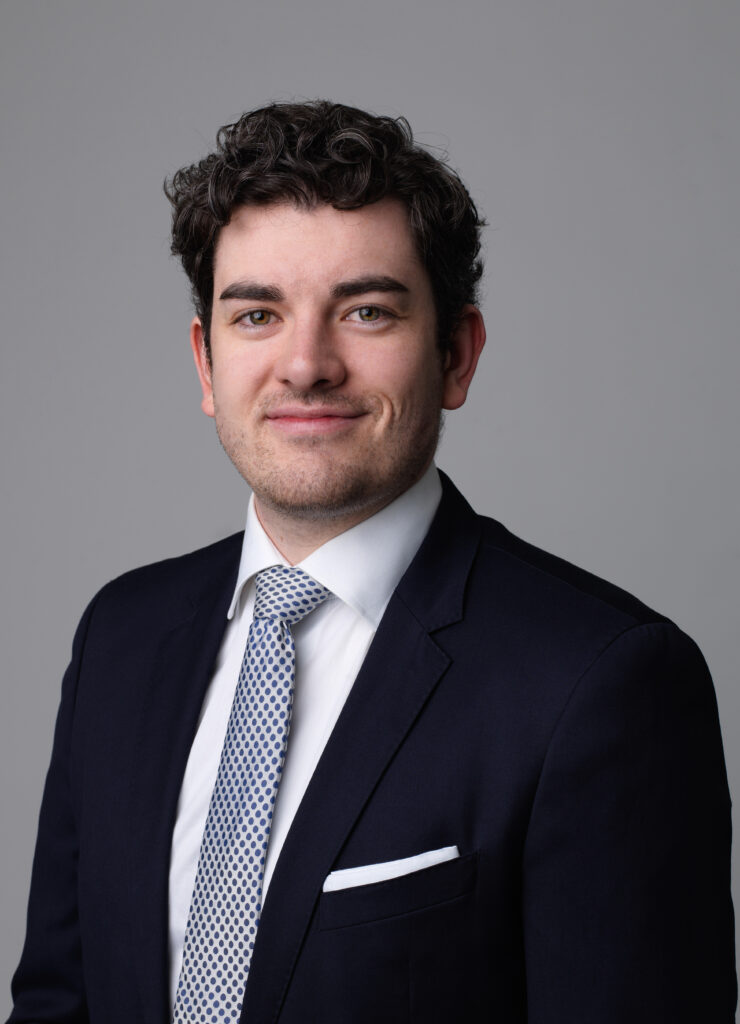 Sacha graduated with a Master of Laws (LL.M) in 2021 (Transnational Arbitration & Dispute Settlement) from Sciences Po in Paris, where he was awarded a scholarship of excellence for his academic and professional performance.

After his admission to the Quebec Bar in 2020, he worked with a law firm in Montreal, where he acted as counsel on several international commercial transactions.

Upon graduating from the University of Ottawa in 2019 with a degree in Civil Law (LL.L), Sacha represented his faculty at the Philip C. Jessup International Law Moot Court Competition where he was awarded the title of first francophone litigator as well as the first prize for the defendant’s memorandum in Canada. He was also a member of the International Trade and Investment Law Clinic where he advised the Government of Senegal in the context of the African Continental Free Trade Area negotiations. Sacha was also a research assistant for Professors Mistrale Goudreau and Marel Kastivela.

From 2015 to 2017, Sacha worked at the Canadian Embassy in France as a political analyst and legal assistant.